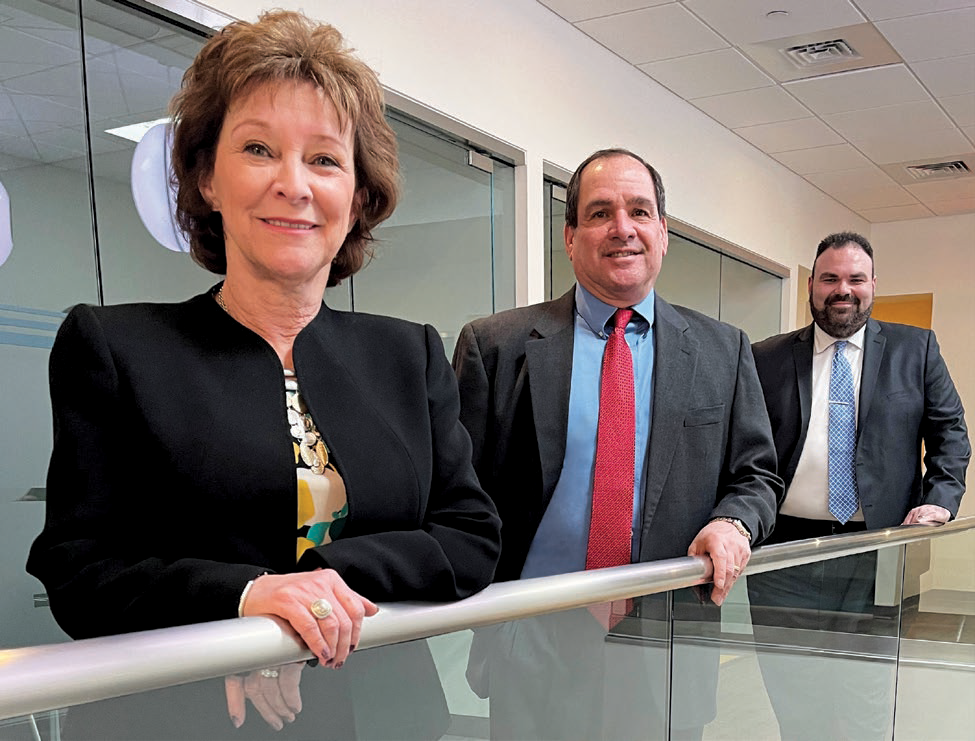 “We are very pleased to have this opportunity to appoint Joshua as President & CEO as we value his contributions to our success. He has demonstrated his commitment to our mission and core values since joining the GFA and we are confident that he will continue to ensure service to members and community engagement. We look forward to seeing the continued growth and success of the credit union under his leadership”, said Gerald Bankowski, Chief Governance Officer of the Board of Directors.

Brier brings to GFA over 15 years of banking and leadership experience, having previously served as Senior Vice President/Retail, Sales, & Marketing at Dime Bank for four years. Prior to that, Brier worked at Bank of America in a variety of roles throughout his 11-year tenure. Brier holds a Master of Business Administration from New England College of Business in Boston, Massachusetts, and a Bachelor of Science from Arizona State University in Tempe, Arizona.

When asked about his promotion to President & Chief Executive Officer, Joshua states, “To say I am honored is an understatement. I have spent my career preparing for this opportunity and I am humbled the Board has placed their confidence in me to lead this organization and continue serving the membership and the community”.

Sbrega commented that she is pleased to see Mr. Brier appointed as her successor and confident he will continue to advance the vision of GFA. “GFA is an outstanding organization highly regarded for its fiscal responsibility, mission-driven, community involvement, and innovation. It will be my honor to pass the torch along to Mr. Brier”, said Tina M. Sbrega.

Under Sbrega’s leadership, GFA has increased their assets from $272 million to over $610 million and has expanded the branch network to ten. She led the organization through the acquisition of a stock-owned bank, being the first credit union in the nation to complete such a transaction. She formed a wholly owned subsidiary, Lighthouse Biz Solutions, LLC, to provide banking to an underserved market, licensed, legal cannabis operators. Her service to community and her innovative thinking have earned her wide recognition. Ms. Sbrega will remain in a leadership role within Lighthouse Biz Solutions.

About GFA Federal Credit Union
GFA Federal Credit Union was created in 1938 by 20 founding fathers who pooled together $755.00. Today, this full-service credit union is headquartered in Gardner and has ten branches, seven in Massachusetts and three in New Hampshire. With a robust electronic banking platform and strong member acceptance, GFA has an even broader reach. The credit union has a strong capital position and over $610 million in assets, with over 31,000 members and a multiple common bond field of membership. Additionally, GFA has two wholly owned subsidiaries, one for insurance sales and the other serving the legal, licensed cannabis industry, along with a strong commercial lending program and a wealth management division managing over $85 million in assets. Backed by a cohesive Board of Directors and Supervisory Committee, GFA FCU lives up to its mission statement of earning the trusted position as its members’ financial solutions partner, for all life’s occasions, while remaining invested in the community. For more information, visit https://www.gfafcu.com.